With the thundering surf of the Pacific to the west and the calm tropical waters of the Golfo Dulce to its east, Costa Rica’s Osa Peninsula is a paradise, both for those yearning for an exotic escape and those seeking a wilderness adventure. Once isolated from the mainland as an island, it hosts a unique biogeography with bird species found nowhere else, and sports a stunning variety of plants and animals. Costa Rica has for decades served as a pioneer in the ecotourism industry, yet the Osa Peninsula is perhaps the least-visited region of this most hospitable nation. Much of it is protected within the nation’s largest national park, Corcovado, which accounts for about 1/3 of the peninsula’s land area. The wonderful mix of mangroves, marshes, and coastal forest fringed by beautiful beaches offer an abundance of wildlife. Unique and sought-after birds such as the Yellow-billed Cotinga, White-crested Coquette, the endemic Black-cheeked Ant Tanager and the raucous Scarlet Macaw are all good possibilities on this fabulous trip; while animals such as sloths, sea-turtles, armadillos, and several species of monkey can be seen as well. Gather your friends and journey to the jungles and beaches of the wonderful, wild, Osa Peninsula! 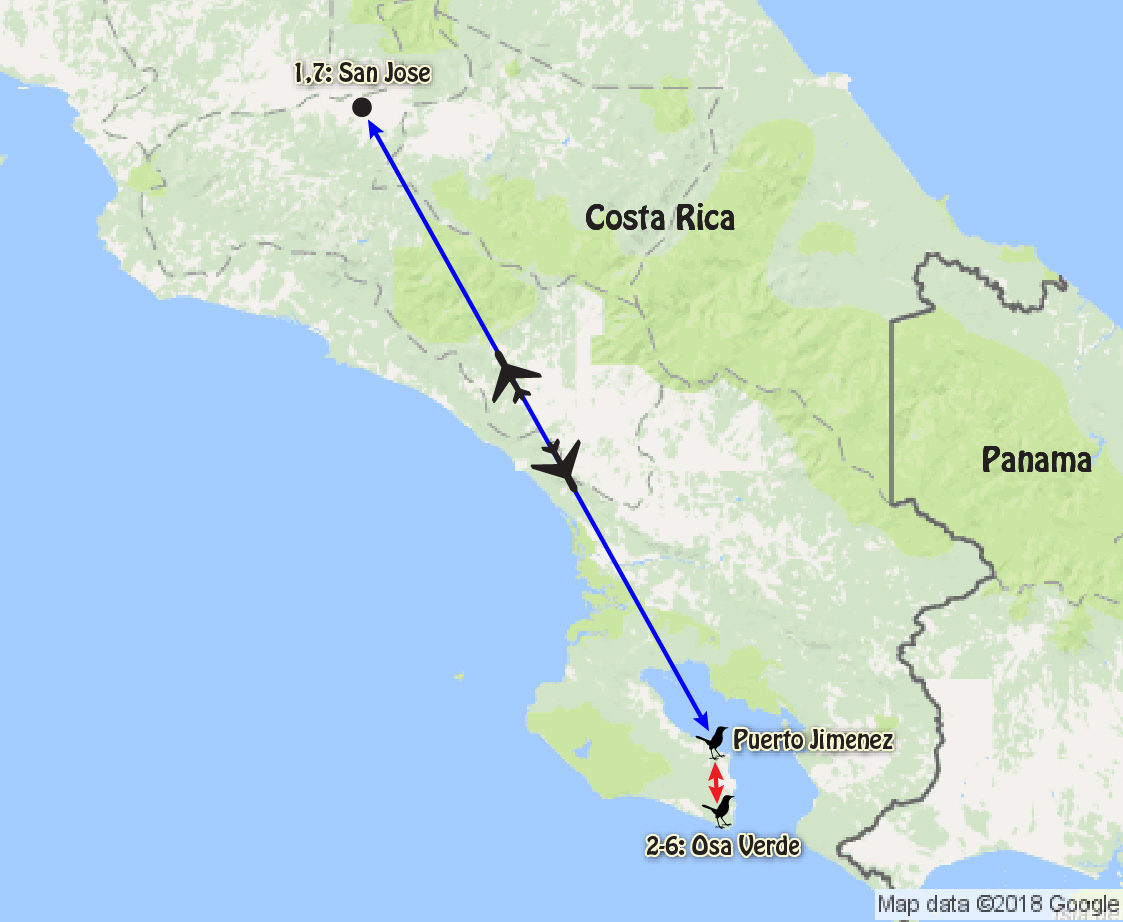 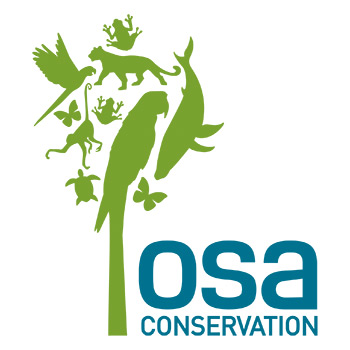 What our clients say about tours to Costa Rica